Berberis vulgaris, including resistant shrubs that can be grown and produced in low-interest areas and more attention to it with salt water has the capacity of agricultural production in the protection of the region has it can be effective

Berberis vulgaris asexual methods and are usually propagated by suckers or so-called local welding. Pajvshhay 2 to 3 years old usually has plenty of roots and about 70-60 cm in length is used,
The best time late November and early December, separating and planting the suckers are. Preparing and planting the suckers in March is also possible, but the probability of success suckers (seedlings) in the autumn. Barberry Root Pajvshhay should be healthy and not exposed to wind, and immediately planted Otherwise sowing error increases. If the transfer is necessary around the roots suckers to the long distances covered by some moist soil and damp cloth and nylon bags placed inside.
Suckers barberry shrubs are prepared and sold them for six years and older can be a good addition to sales revenue increased fruit the barberry. Barberry shrubs produce suckers in sandy areas and if the fall of each year the soil around the trunk of the shrub to produce more shoots will be 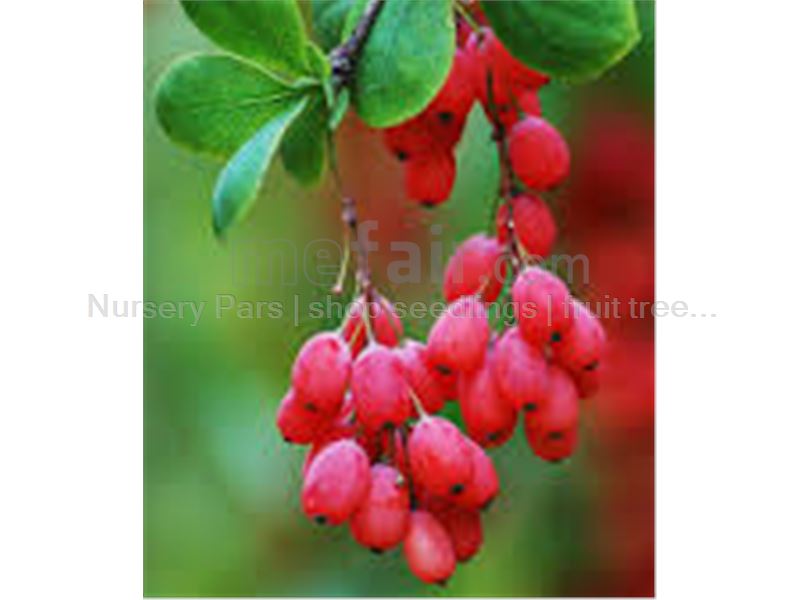