6D cinemas are the new generation of multi-dimensional cinemas which our designing team has succeeded to design and produce them for the first time in Iran base on the latest European technology with similar quality. In fact, those cinemas are the simulator with big curtains and seats which move in all 3600 directions and with variable speeds. Also, those seats have some jacks with high and long movement course that make viewers excited many times. 6D cinemas like 5Ds are 32 motional and environmental effects according to 3D movies, such as moving seats in all directions, water splash, blowing wind into viewers’ faces, vibration of bodies, leg tickling, thunder, rain, snow, fire, laser effects, LED effects, bubbles, smoke, different scents, etc. Some advantages of 6D cinemas are that they run with just 1-phase power and can be installed in small and limited space like amusement parks, commercial and shopping mall, airports, terminals, and etc. 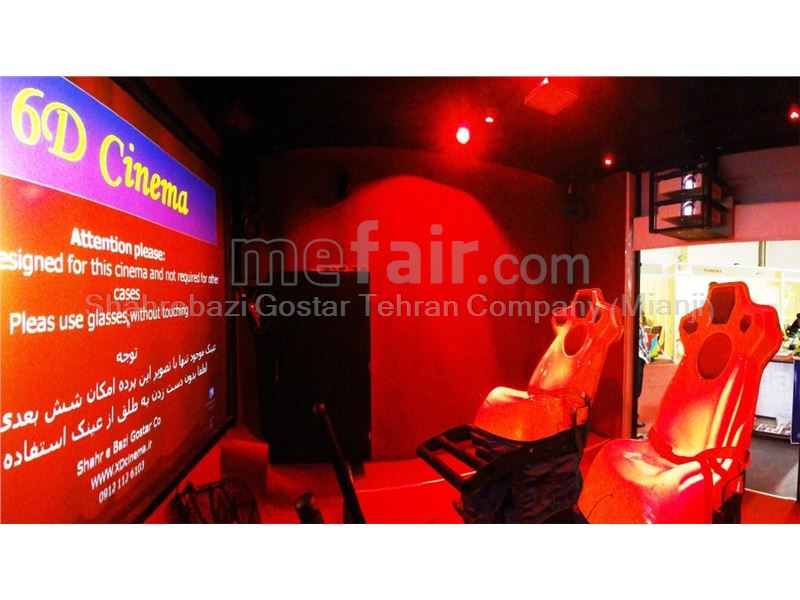 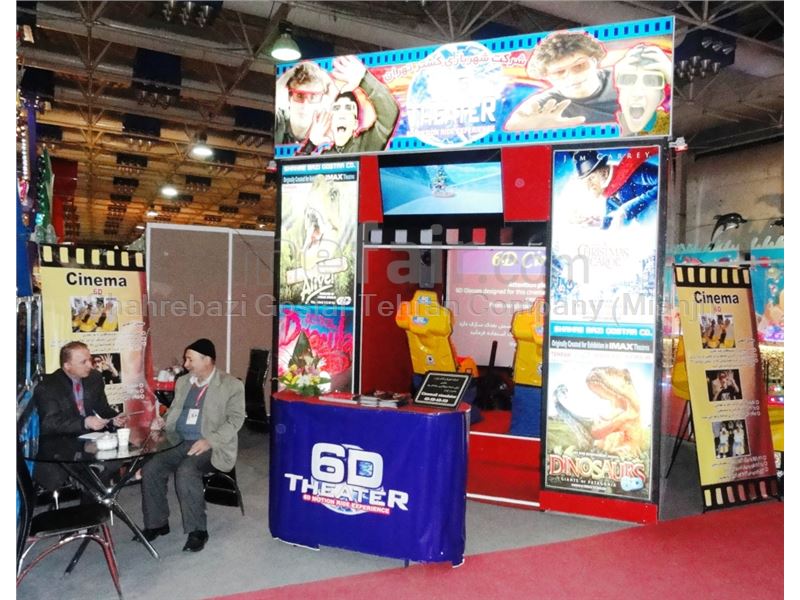 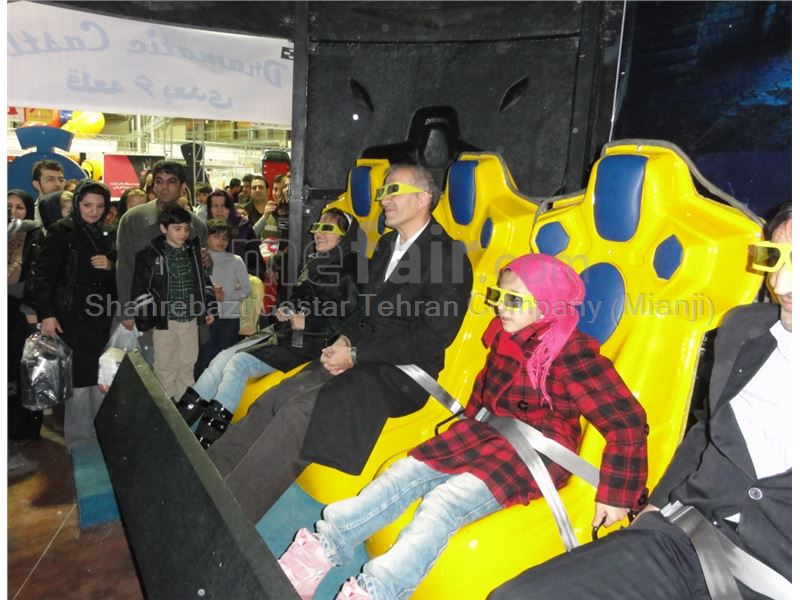